The Group of Antennas, Radar and Optical Communications (COM) maintains an intense collaboration with Professor Fernando Aguado Agelet in the field of small satellites, Space communication and small satellite constellations.

As a result of this collaboration, the Group, under the coordination of Professor Aguado, has taken part in the development of The Xatcobeo CubeSat, the first ever Galician satellite and Spanish Cubesat, developed in collaboration with INTA, and launched on February 2012. The Xatcobeo project was awarded as Distinguished Citizen of Vigo in 2012. 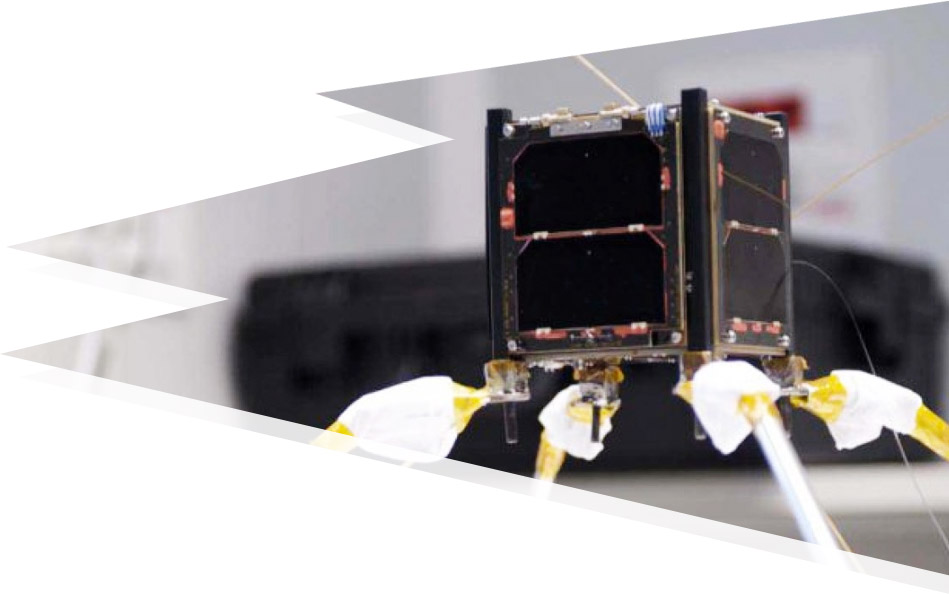 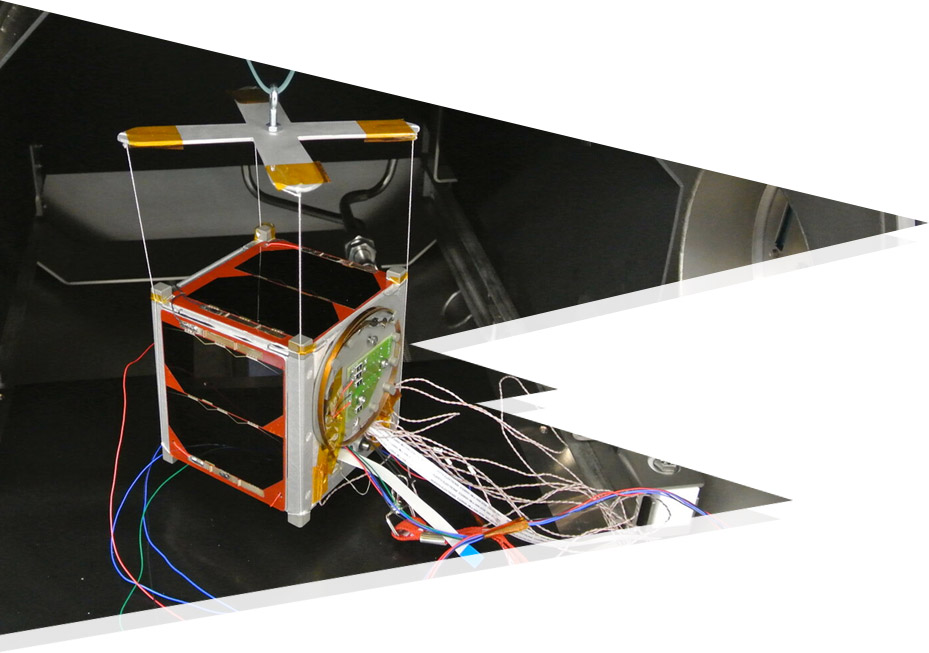 Subsequently, the Group, under the direction of Professor Aguado, has worked in the HUMSAT and CubeSat HumSat-D projects. The HumSat-D CubeSat, which was launched in November 2013, was selected by the United Nations Space Office to be the core of the BSTI Programme (Basic Space Technology Initiative), with the sponsorship of the ESA (European Space Agency) through the GEOID Programme (Genso Experimental Orbital Initial Demonstration) and the Fly your Satellite initiative, promoted by the ESA.

In addition, professor Aguado, in collaboration with the COM group, has coordinated the FemtoXat project (1/3 Unit CubeSat), the Sector B of the Brazilian satellite SERPENS (Brazilian Space Agency, launched in September 2015 and second HUMSAT satellite) as well as the LUME-1 satellite, developed within the FIRE-RS project funded by the SUDOE-Interreg Programme of the European Union.

LUME-1 was launched on 27 December 2018 from Russia’s Vostochny Cosmodrome on a Soyuz 2-1a Fregat rocket and is now fully operational. 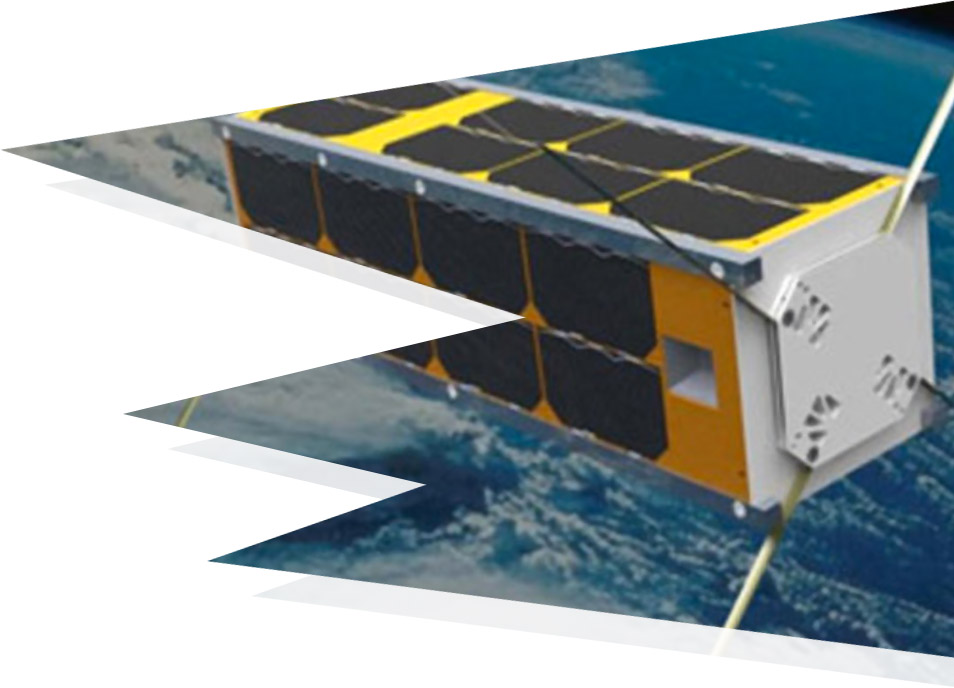