The COM group’s journey in electronic warfare systems began in 1998 with the design of the LIBRA system, designed by the University of Vigo and built by INDRA to measure the Radar Equivalent Section (SER) or Radar Cross Section (RCS) of ships. or naval units, a parameter used to weigh how visible a target is for a radar. The LIBRA system allowed the Spanish Navy to have RCS measures specific to its ships and, with the collaboration of the teachers of the SC7-B group, to participate actively in the NATO working groups on radar and in the joint EWT maneuvers of the same organism for several years.

The LIBRA system was operational between 2000 and 2010, but it is obsolete and needs to be replaced and improved. The two professors who lead this group are members of the SET-251 group, Ship Radar Signature Management Benefit to Ships, of the NATO Sensors and Electronics Technology (SET) panel, representing Spain in said working group / technical discussions. 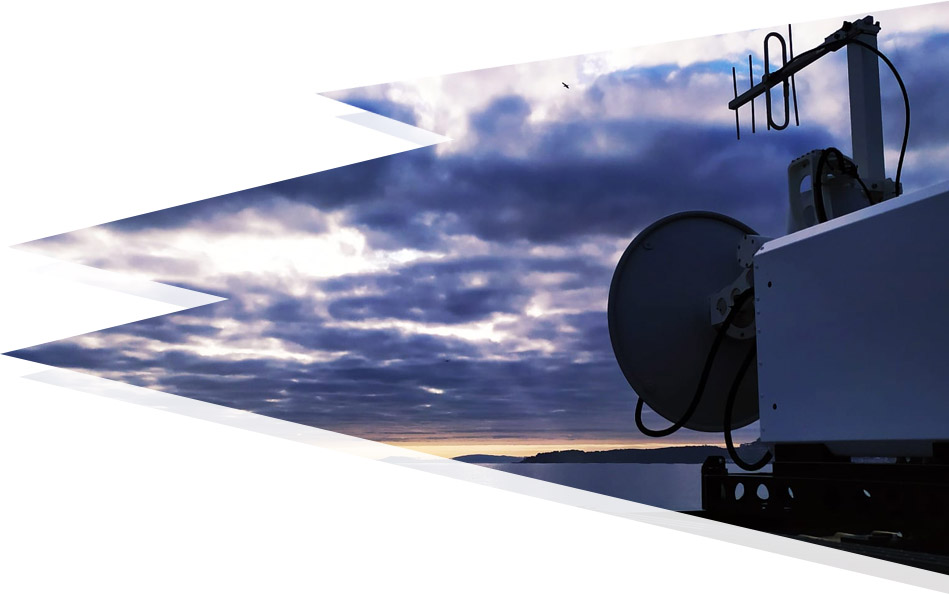 Parallel to the DIAR system, the DIFI system (Infrared Signature Instrumental Demonstrator) was developed, a system for measuring the infrared (IR) signature of naval, land or air units in MWIR and LWIR bands, with refrigerated, high-performance cameras, with several multiple fields of vision, with ranges above 6 nautical miles, of national development, designed and manufactured by Mecanizados Escribano. 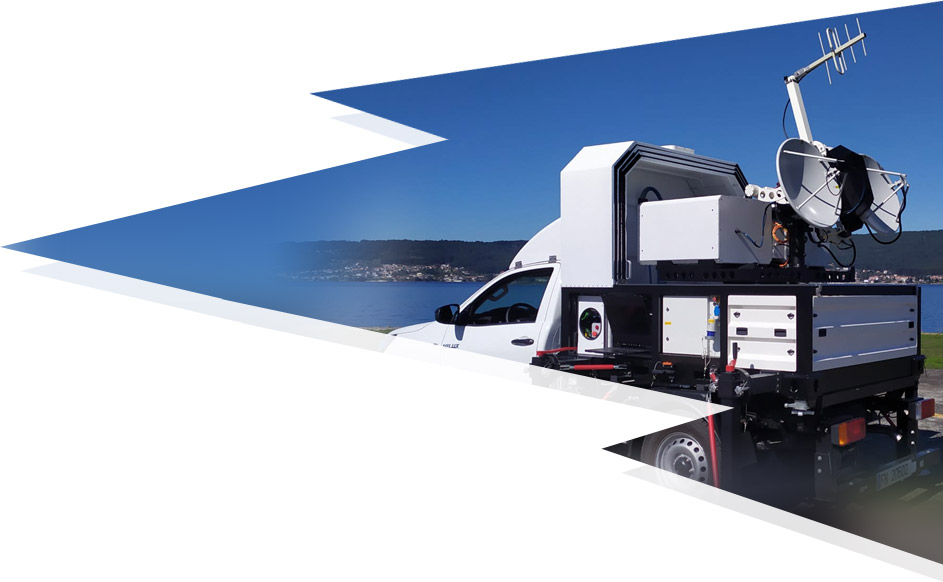 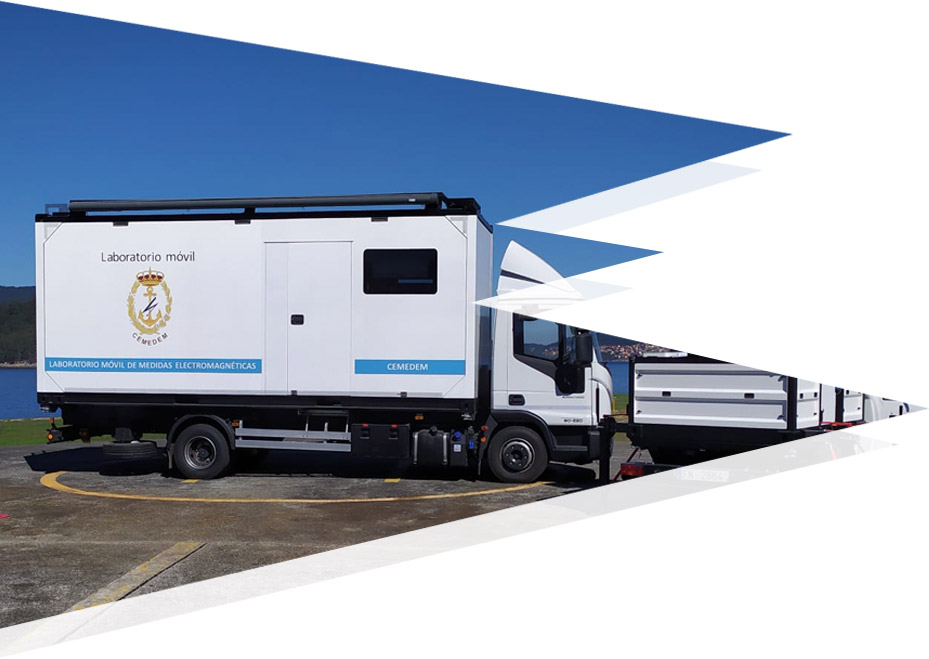 Both the DIAR and DIFI systems are in the operational phase at the Center for Electromagnetic Measurements (CEMEDEM) of the Navy, located at the Naval Military School (ENM) in Marín. Both systems are mounted on pick-up type vehicles, offering characteristics of off-road capabilities and ease of deployment, etc., which notably increase their usability.

Together with the DIAR and the DIFI, the SC7-B team also designed a mobile laboratory, developed on the platform of a truck, with all the equipment and capacities necessary to serve as a mobile laboratory to carry out and process radar and IR averages in any Location.

It is worth mentioning that knowledge of the radar and IR signatures of military units is essential to design their own defense / camouflage strategies in order to increase their chances of survival against threats in hostile environments. And in this sense, the DIAR and DIFI systems have allowed the Spanish Navy (specifically CEMEDEM) and the team of engineers from the University of Vigo that operate it, to be in a leading position worldwide in terms of signature characterization capabilities. electronic (radar and IR).

Subsequently, as a result of the success both in versatility and in performance of the DIAR and DIFI systems, the COM group developed a third system, the DIGE (Instrumental Demonstrator of Electronic Warfare), a system for training and diagnosing electronic warfare equipment, currently in use. development phase, whose start-up is scheduled for 2022. 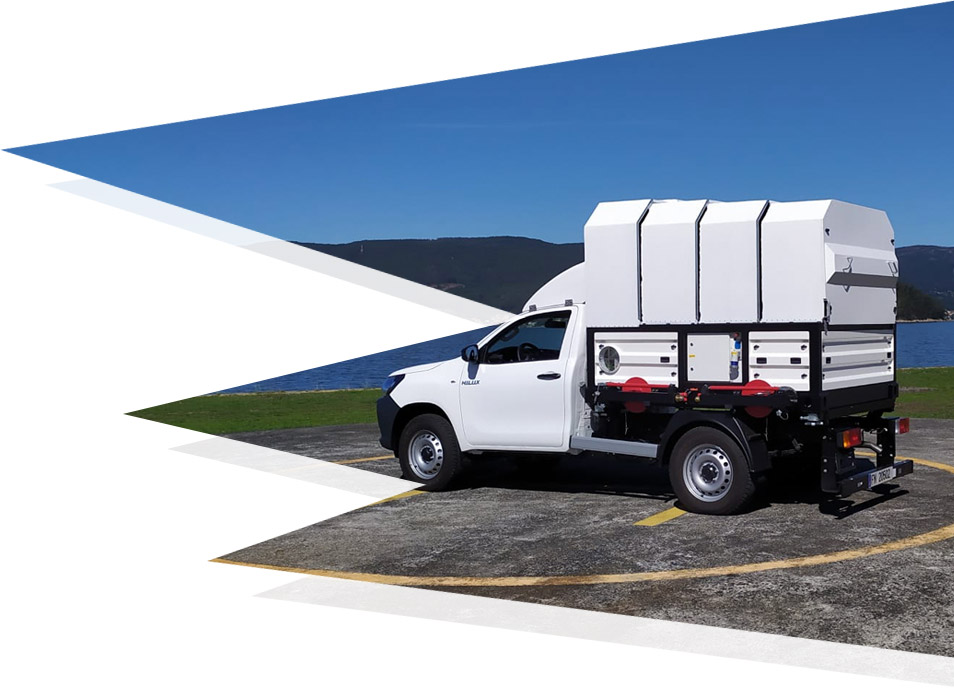