Reflecting antennas are an essential element in satellite communications. Sophisticated reflector design techniques have been developed in both radar and satellite communications applications. One of these techniques is the shaping of reflectors, by which the shape of the surface is acted upon to achieve certain objectives in the radiation pattern.

Additionally, for the development of any line of research in the synthesis of reflective antennas (shaped or not), a parallel development in high frequency electromagnetic analysis techniques is necessary, for the development of powerful simulation tools that allow predicting the behavior of the antennas. reflectors under study. Keep in mind that the reflector prototyping process is expensive, so reliable electromagnetic simulation tools are essential. 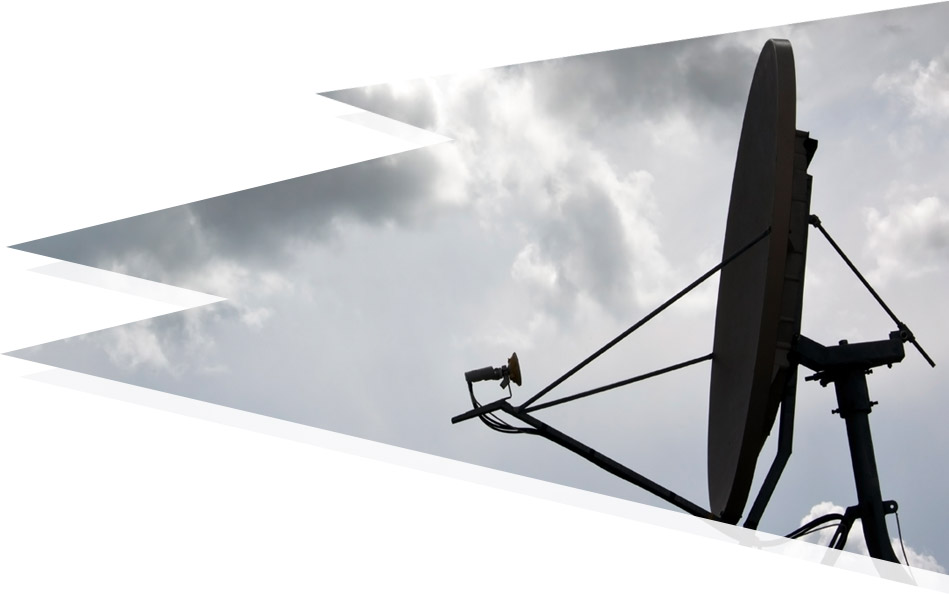 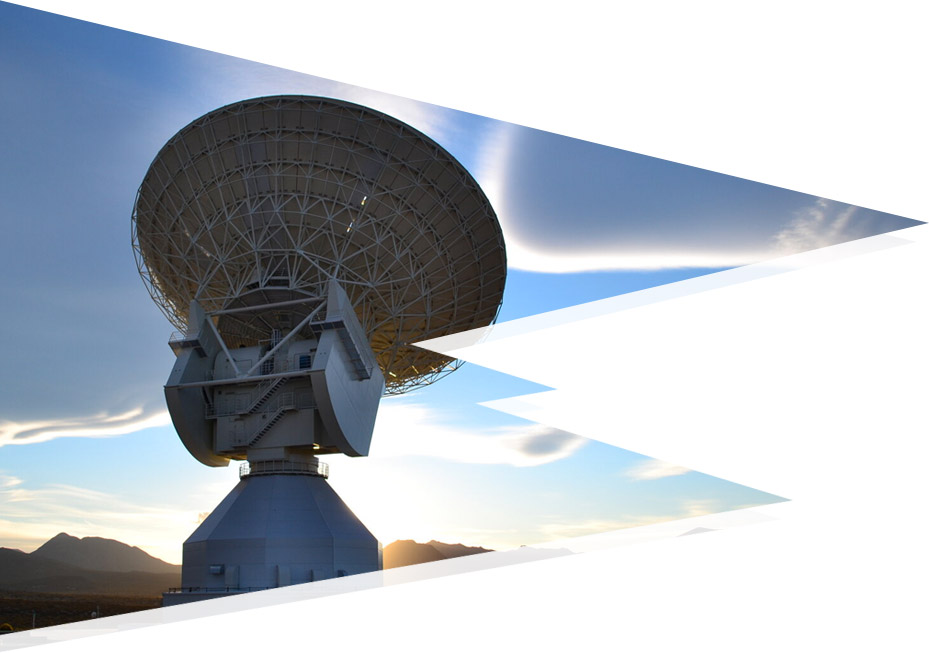 The COM group has always been very active in these lines of research and has numerous publications in high-impact journals and international conferences. In fact, it is the group’s initial line of work, from which others were developed. In 1985, the group’s researchers already began the first studies on the analysis of deformations in reflective antennas, which continued with a first doctoral thesis in 1989 on the synthesis of reflective antennas. This thesis was followed by many others, up to the present day.

Over the years, numerous electromagnetic simulation tools and reflector shaping techniques have been developed within the framework of various projects funded by the national programs for Space or Communication Technologies, regional programs, the European Space Agency (ESA ), or various companies, including Televés, INDRA, SENER or ACORDE.

A general-purpose reflector simulation tool called ICARA (Induced Current Analysis of Reflector Antennas) was developed, which has been made available to the scientific community once the reliability of its results has been verified through its publication in the IEEE Antennas and Propagation journal. Magazine. 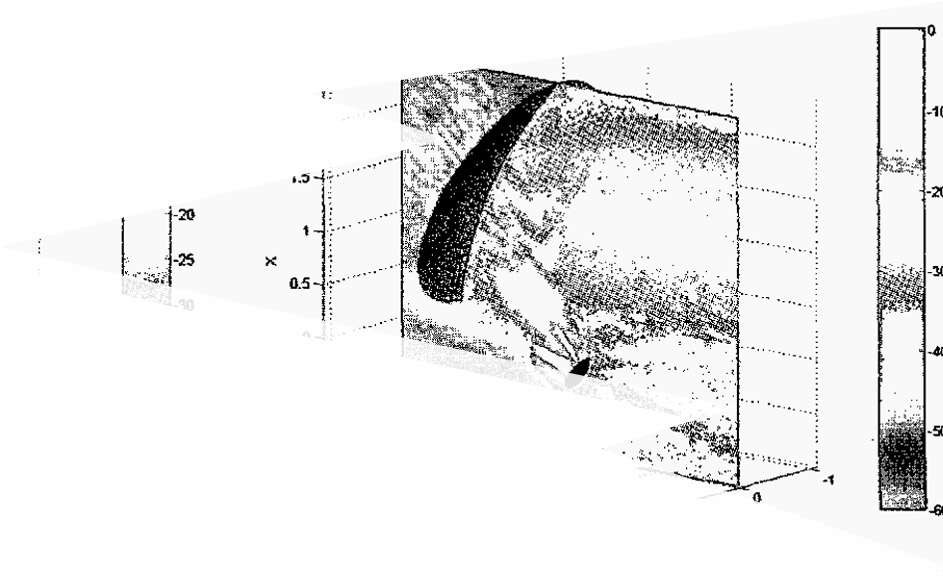 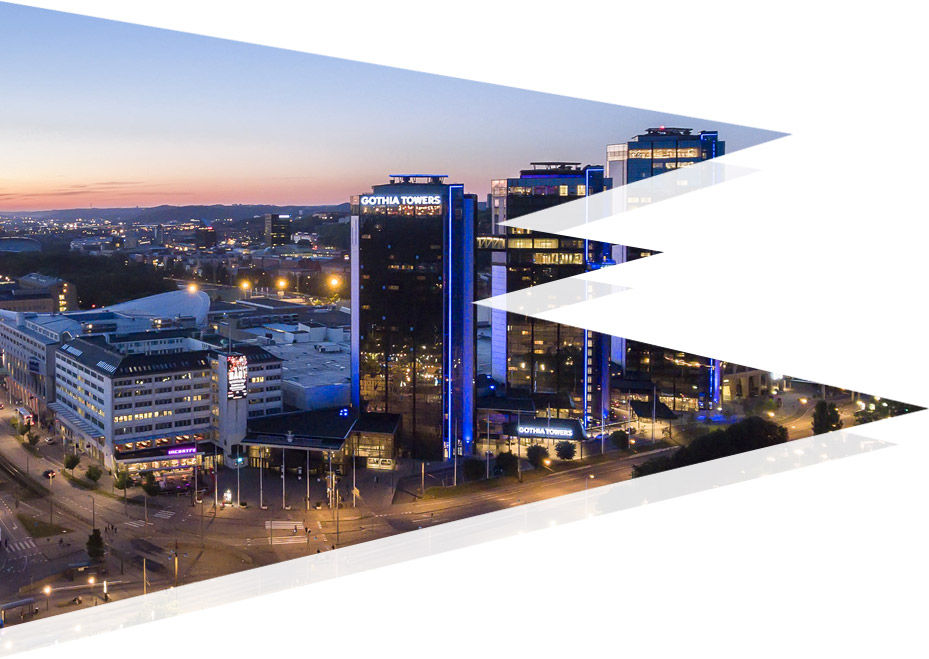 The shaping of reflectors can produce fixed surfaces or surfaces that can be actively modified by certain mechanical actuators. As an example of the first case, we can mention the development of a double bifocal reflector system, designed for a 300 GHz imaging radar system developed in collaboration with a group from UPM.

The antenna was manufactured and the system measured and verified with excellent results. The design of this reflector received the award as “Best Antenna Design” at the European Microwave Conference EuCap 2013. The reflector antenna allowed to extend the field of exploration of the image radar beam by means of a rotation system, based on two axes, of an auxiliary mirror that illuminated the shaped reflective surfaces.

An example of an adjustable shaped surface is the development of a sub-reflector for the HMEPS (Hybrid Mechanical-Electronic Pointing System), a project funded by ESA, in which the group collaborated with the companies SENER, ACORDE and INASMET.

The project was based on the superficial adjustment of a sub-reflector by means of a simple system of mechanical actuators, allowing the exploration of a beam in the Q / V band (50/60 GHz) when said sub-reflector illuminates a main reflector with a large aperture. 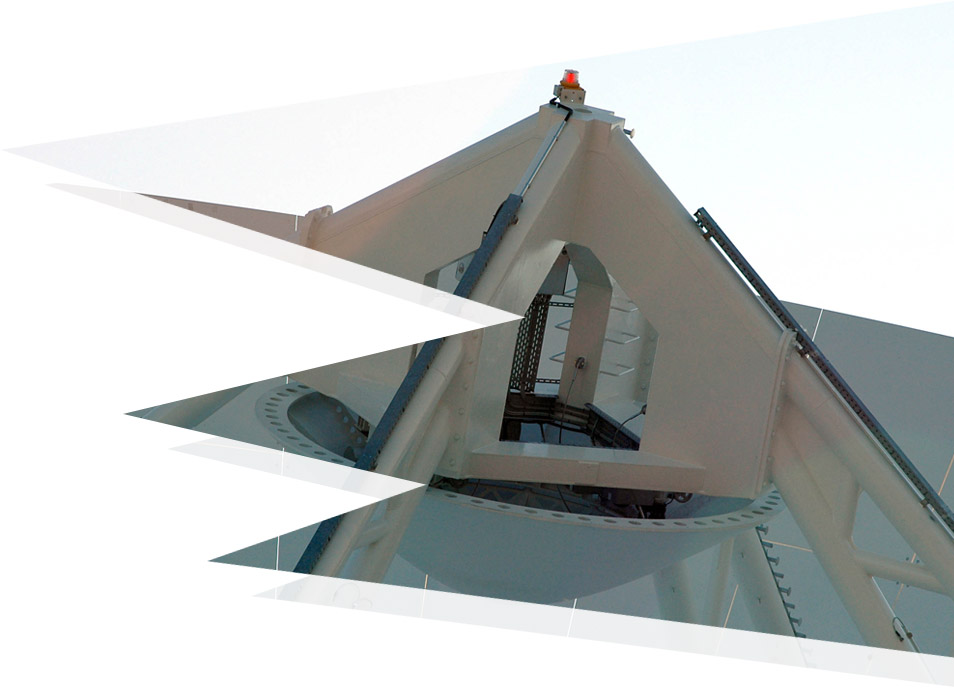 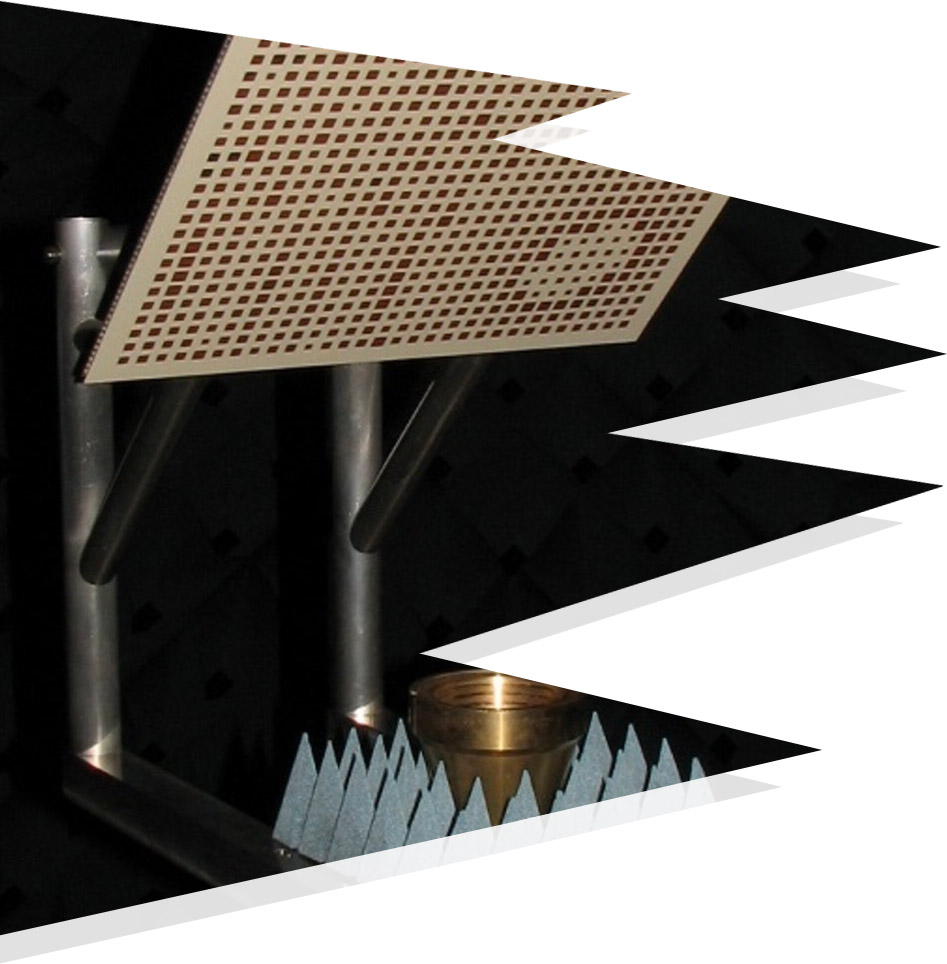 More recently, the accumulated experience in the development of reflectors has made it possible to extend the line of research towards the concept of Reflectarrays, in which it has collaborated with another UPM group for an ESA project called “Multiple Beam Antennas based on Reflectarrays & Transmit-Arrays ”(MARTA).

The reflectarray replaces the metallic reflective surface with a set (array) of radiating elements printed on a flat or curved surface. The proper design of these elements allows a qualitative step in the performance of the antenna, in exchange for a limitation in the bandwidth that is being overcome by the technological advance of the radiating elements. The transmitarray system is a variant in which the transmitted beam through the surface is optimized instead of the reflected beam.

The essential contribution of this work consisted in the generation of two separate beams with different polarizations by means of a single feeder illuminating a reflectarray. This concept was applied to develop a multifeed antenna that with 27 feeders is capable of producing 54 independent beams.

For full coverage, this reduces the number of antennas needed in orbit from four to two. For this objective, it was crucial to combine the experience of the UPM group in flat reflectarrays with that of UVigo’s COM group in reflective surfaces, since for such an ambitious objective the reflectarray was built on a curved surface in a parabolic shape. A design demonstrator was built and successfully measured.